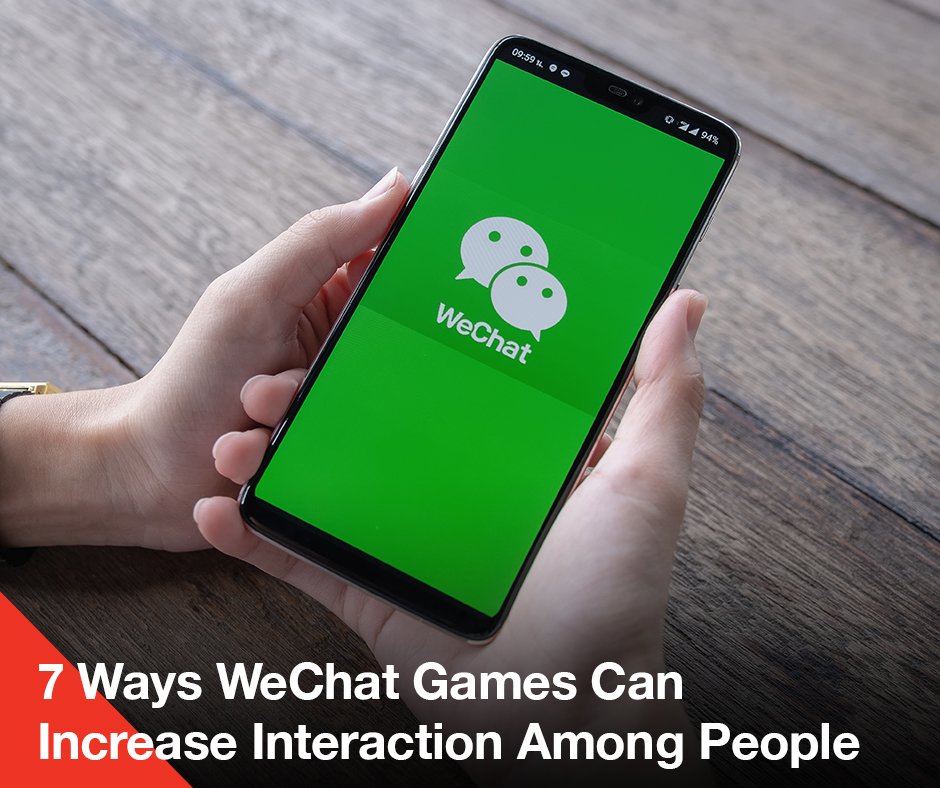 With over 1 billion users play WeChat games, WeChat is one of the most actively used social messaging apps in the world. And this is just the number of registered users on WeChat. These players may game on and off, but a growing segment of the Chinese population is beginning to heavily invest both time and money in WeChat games. As a result, this increases interaction among WeChat users.

In addition, this makes WeChat a platform that lets you access millions of users instantly. Based in Chinese, WeChat is primarily used inside China and among Mandarin-speaking populations. The app, originally in Chinese, can still be used by people from other parts of the world. However, to properly market using WeChat, you’ll need someone with a working knowledge of Mandarin Chinese.

If you want to reach out and target market a global Chinese audience, then WeChat is the way to do it. It’s the single most heavily used social messaging app in China. 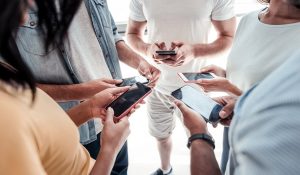 Your online marketing strategies, when it comes to WeChat, should be developed keeping a specific goal in mind. Are you trying to branch into the Chinese market? Do you want to promote a certain product?

Your goal will help you chart your success. In China, 800 million people regularly use WeChat and play WeChat games often. Of these, around 310 million people are active gamers.

Out of 310 million active users, nearly half regularly play mini-games. 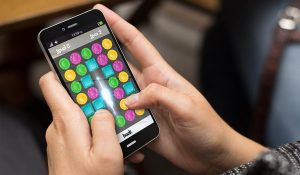 Mini-games on WeChat are more often enjoyed by women, especially those around in their late 20s and early 30s. But despite this, mini-games are heavily played. Audiences react by competing against each other, trying to climb the leader board, trying to win rewards, and more.

Mini-games don’t have to be downloaded and can be played in-app. The games also tend to be casual, leaving room for advertisements, and paid in-game content.

3) Understand What the Customer Wants 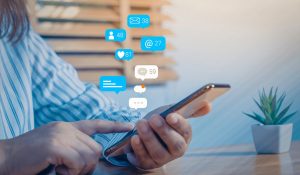 To effectively increase audience interaction using WeChat games, you need to first understand the audience. If you want to reach out to women, mini-games will be your best. Men play these games as well but are greatly outnumbered by women.

4) Interaction among WeChat and Social Messaging 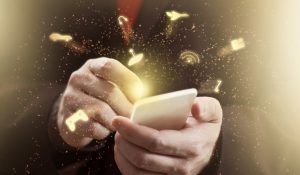 WeChat is primarily a social messaging app. This means that the games and mini-games on it have social elements as well. These social elements can be tapped to increase audience interaction.

An example of this is the guild system that’s used in most games. This is designed to enable players to play together to advance in the game. Since working together in guilds makes progress easier and enhances customer experience, it’s a great social tool as well.

5) The Gamification of Social Media

With large numbers of people turning to WeChat games for entertainment, advertisers and brands have the chance to reach larger audiences than ever before.

In July 2020, advertising exposure through mini games went up by 80%. This increase is sustained from last year. What this shows is that advertising through WeChat greatly increases brand awareness. 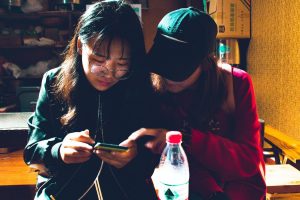 There are various ways you can gain from WeChat games. The easiest is to collaborate with WeChat to launch your products in the WeChat store. This would depend on what kind of products you sell, but you can rest assured that you’ll generate high traction.

Another way is to collaborate with a popular game on WeChat to release brand-specific, exclusive in-game rewards. This is a great way to increase awareness about your products while also giving people a virtual sample of what your products can do.

Your products can be placed in the game in the form of unique rewards and special bonuses that enhance customer experience and encourage customer engagement and loyalty. 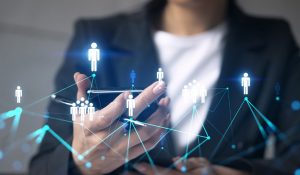 Being a part of the game is another great way to increase audience interaction. You can include advertisements to your brand on WeChat. Many games, mainly mini-games, ask users to watch an add to gain energy to play the game, win a reward, and the like. Your ad here could bring you millions of views very fast.

Another way is to create a game around your brand and release it on WeChat. You can make it a limited-time release with the aim to increase audience interaction among WeChat users.

Use these marketing ideas to increase your engagement among WeChat users. In 2019 alone, nearly 69% of all revenue through games in China was generated through mobile gaming. WeChat games are a powerful and relatively new way for you to increase audience interaction through digital marketing. But it’s also one of the most effective ways of building customer engagement and loyalty when done right. Use gamification and rewards to open doors to an audience that’s receptive to quality goods and an enhanced customer experience.

Keyword research – How to start it

Enhance Your Marketing With KOL Engagement