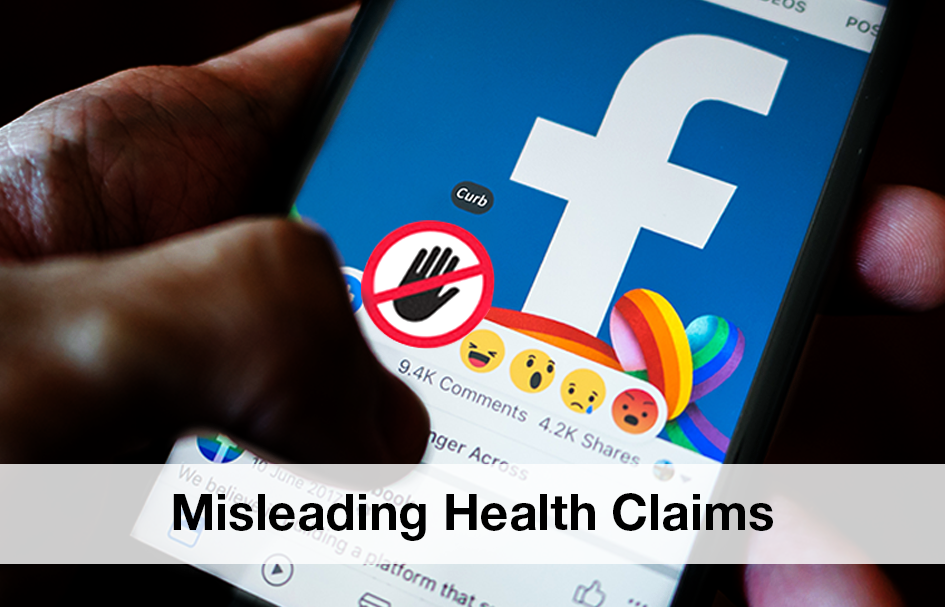 Facebook announced on 02 July 2019 that it has changed its ranking algorithm in an attempt to curb “sensational health claims.”

“In our ongoing efforts to improve the quality of information in News Feed, we consider ranking changes based on how they affect people, publishers and our community as a whole. We know that people don’t like posts that are sensational or spammy, and misleading health content is particularly bad for our community.” the announcement said, explaining the reason behind the move.

Facebook said the updates were designed to minimize the number of posts with misleading health claims, as well as posts that seek to promote sales of products or services based on health-related claims, e.g. pills that claim to contribute to weight loss.

Facebook implements this by predicting which posts are likely to contain health misinformation or solicitation based on phrases frequently used in such posts, and placing these posts lower in News Feed.

The announcement came only a week after an investigative report by The Wall Street Journal, which showed that Facebook and YouTube were inundated with false health claims.

One such claim is treating cancer with baking soda by a salesperson named Robert O. Young, who was convicted in 2016 in the US for practicing medicine without a license. Young got back on Facebook weeks after getting out of prison towards the end of 2017.  According to The Wall Street Journal, back in 2012, a cancer patient flew from the UK to the US to seek treatment from Young. After 12 weeks of treatments comprising baking soda injections and low acid foods which came to a total cost of USD 70,000, the patient passed away. Young now has a number of Facebook pages through which he and his affiliate sell products and services both nationally and internationally.

It should be noted that Facebook is not removing these posts or pages that are repeatedly posting health misinformation. In other words, while the ranking updates make it harder for these posts to reach their target readers, such misinformation is certainly still out there.