Web3 Explained: Why Web3 is Important for Crypto, NFTs, and Metaverse?

Cryptocurrencies, non-fungible tokens (NFTs), and Metaverse are reshaping how people invest and interact with each other. We are now entering a new era of the World Wide Web—the realm known as Web 3.0 or Web3. What is Web 3? How does it impact crypto, NFTs, and Metaverse? Read on to take advantage of this new environment to seize new opportunities and tap into the revenue streams arising from blockchain and decentralized use.

Web3 is a term created by Gavin Wood, co-founder of Ethereum, to describe what he thinks the next iteration of the Internet will look like. Built on a decentralized data network, blockchain, and artificial intelligence, the Web3 revolution creates a more open and democratic Internet that allows peer-to-peer interactions without centralized platforms and intermediaries.

Businesses and digital marketing agencies are increasingly getting involved in Web3 to benefit from new blockchain-based business models and new social and gaming networks, such as crypto and NFT marketplaces, and the immersive engagement of the Metaverse.

What are the features of Web3?

The openness of Web3 is made possible by open-source software created by a community of developers working openly and collaboratively.

Because the Web3 infrastructure is decentralized and permissionless, users can communicate freely without asking for permission from a central authority.

Web3.0 will expand the reach of the Internet to include everyone, regardless of location or device. Web3.0 makes the Internet available to you anytime and anywhere, since it connects all your devices to the Internet.

With Web2, you don’t own your information on social media or other platforms, but in Web3, you have control over all your data on social media platforms and other places because you are using decentralized blockchain technology, or we can say

What are the differences between Web2 and Web3?

Getting a handle on Web3 is easier if we look at what makes Web3 different from Web2.

A term first coined in 2005 by Tim O’Reilly, Web 2.0 describes the second generation of the World Wide Web. It is characterized by social media, user-generated content, interactivity, and the ability to interact with other users via a website or application.

Amazon, Google, and Meta have built platforms for users to create and share content, and they have thrived off of user data to target them with ads. But this centralized architecture of Web2 comes with its disadvantages—data breaches and privacy issues become more prevalent.

From Web2 to Web3: On the way to decentralization

As blockchain technology is adopted into mainstream use, data in Web3 will be connected in a decentralized manner, as opposed to the Internet 2.0 generation, where data was primarily stored in centralized repositories.

The Web 3 movement challenges the business models of centralized Web 2.0 companies such as Google and Meta by redistributing power and money to consumers and allowing them to regain control of their personal information.

In the Web 2.0 world, websites, apps, and social media platforms are the major web forms where content is shared. Under Web3, we use decentralized apps and marketplaces. A dApp is open-source software designed to run online without being controlled by any single entity, like Facebook or Twitter. An example of a dApp would be Steemit, a social network that gives out rewards in cryptocurrencies in exchange for quality content creation.

Application of Web3 for Crypto

Web3 technology helps people bank, trade, and transact with cryptocurrency. People can be their own banks, but they can also act through centralized exchanges. Web3 technology has a significant impact on how we will create metaverse environments for work, play, communication, and learning.

Application of Web3 for NFT Projects

Web3 has brought about some new opportunities for businesses, such as the monetization of NFTs. NFTs are digital assets which can be transferred between individuals or companies on the Internet. These assets are represented as unique tokens on blockchains like Ethereum or Bitcoin. Each token is built using smart contracts, which are self-executing programs that run when certain conditions are met. Community members, investors, and artists have already seen impressive gains for NFT projects.

Application of Web3 for Metaverse

While Web3 and the metaverse are often discussed together, a common misconception is that they’re the same thing.

While Web3 is primarily about a new type of Internet protocol, the metaverse is all about how users will use tomorrow’s Internet. The metaverse is a digital world where users work, socialize, and engage in activities. Web3 provides a set of protocols that enables people to build parts of a virtual world and create communities and economies within it. Taking full advantage of the decentralization of Web3, Metaverse allows anyone to move about freely with maximum transparency while also ensuring privacy and ownership of user data.

As we transition into the new Internet known as Web3, brands worldwide must begin thinking about incorporating crypto and NFTs into their business strategies. New Digital Noise is a full-service NFT digital marketing agency in Hong Kong with rich experience in helping global brands launch NFT projects. Contact us now if you’d like to learn more!

A1:  A dApp is an abbreviation meaning decentralized application. These applications run on a peer-to-peer network, which means they are open source and not controlled by any single entity, like Facebook or Twitter. An example of a dApp is Steemit—a social network that gives you cryptocurrency rewards in exchange for creating quality content.

Q2: Is the metaverse the same as Web3?

A2: Web3 provides a set of protocols that enables people to build a virtual world. Drawing on the decentralization of Web3, Metaverse allows anyone to interact and engage in activities, while also ensuring privacy and ownership of user data. 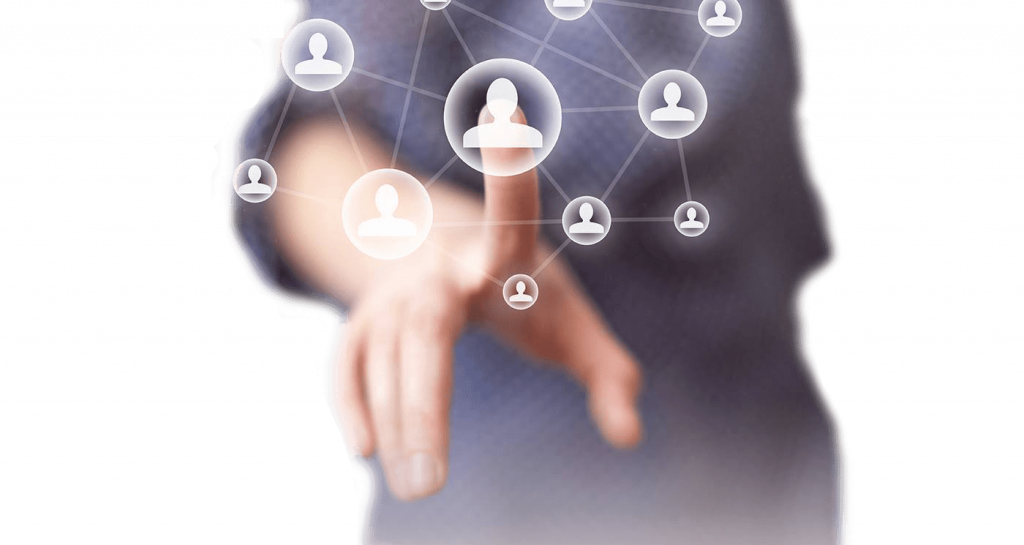 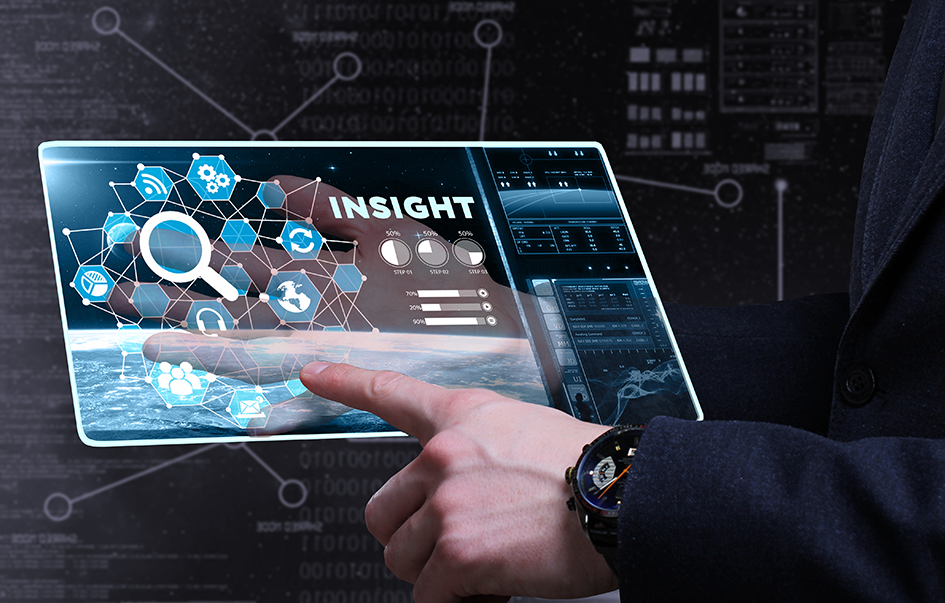 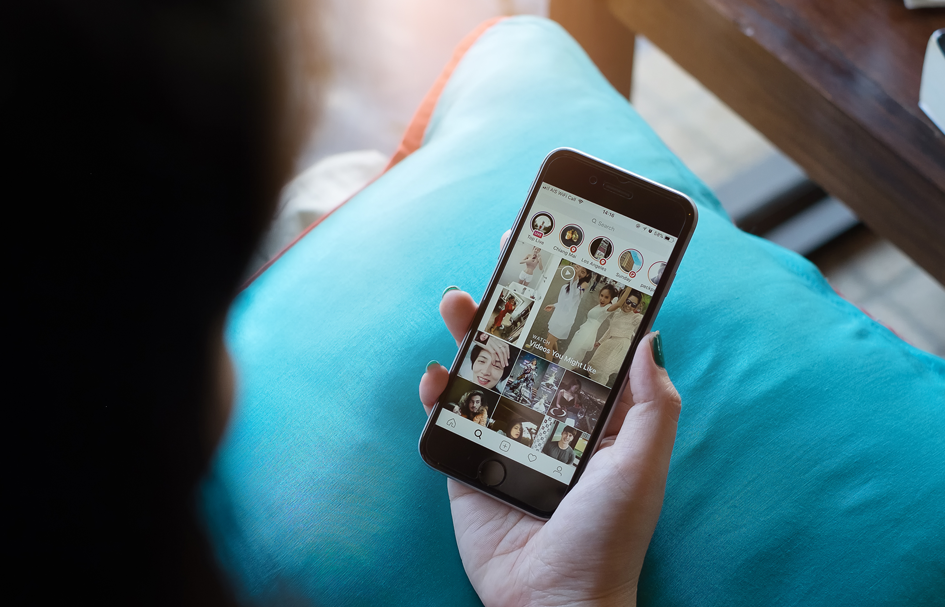