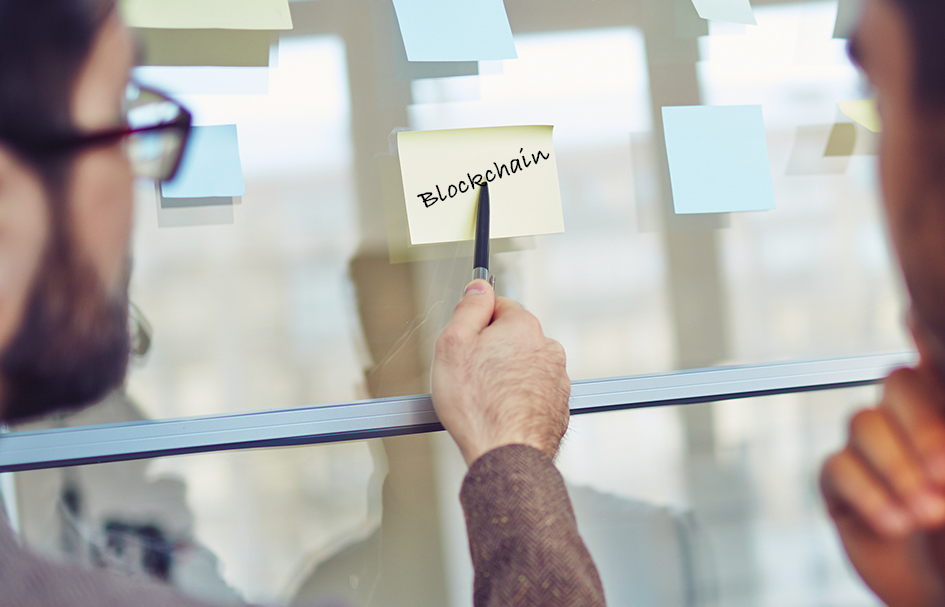 Despite its ubiquity, the blockchain language remains foreign to many. But like learning any new language, we become more comfortably proficient as our vocabulary grows. Let’s decode the keywords of blockchain with simple explainers to help advancing your participation in this transformative digital ecosystem.

Alt-coin — A cryptocurrency that works like Bitcoin but with modifications such as faster transactions and improved privacy features.

Bitcoin — The first decentralised cryptocurrency that is built on blockchain.

Block — A package of data that carries permanently recorded data on the blockchain network and connects all transactions together. A block height is the number of blocks connected together in the blockchain.

Consensus Protocol — A process that allows all computers in a decentralised network to reach an agreement about the state of the blockchain.

Decentralisation — A measure to prevent a single entity to governs a network. A decentralised network also lacks sensitive central points that can be targets of attack.

Ethereum — An open software platform based on blockchain technology that enables developers to build and deploy decentralised applications.

Fork — A change to the software of the cryptocurrency that creates an alternate version of the operating blockchain. The two blockchain versions run simultaneously on different parts of the network. The successful fork is decided by the height of their blocks.

Hash Function — A tool that gives any data a virtually unforgeable digital fingerprint, called a hash.

Initial Coin Offering (ICO) — A quantity of the crowdfunded cryptocurrency is sold to investors in the form of “tokens”, in exchange for legal tender or other cryptocurrencies. These tokens are promoted as future functional units of currency if or when the ICO’s funding goal is met and the project launches. It is a means for startups to raise capital.

Mining — A process of using computer hardware to do mathematical calculations for the Bitcoin network in order to validate transactions. Miners are awarded incentives, usually in the form of bitcoins, for each transaction they verify.

Node — An electronic device, usually a computer that is connected to the blockchain network. Each node supports the network by constantly keeping a full copy of the blockchain itself, so transactions can be verified by anyone on the network.

Proof of Stake (POS) — A Consensus Protocol in which, instead of mining, nodes can validate and make changes to the blockchain based on their digital wealth. The more they invest in the coin, the more they gain by mining with this protocol.

Proof of Work (POW) — Bitcoin’s Consensus Protocol of choice. This system requires nodes to carry out work, i.e. mining, in order to earn eligibility in adding new blocks to the blockchain. Eligibility is determined by computing power, not by the miners’ digital wealth.

Whitepaper — An essential step in kick-starting a new blockchain project. It is an authoritative report or guide that informs readers concisely about a complex issue and presents the issuing body’s philosophy on the matter. It is meant to help readers understand an issue, solve a problem, or make a decision.

NDN Group CEO Andy Ann is an advisor for different blockchain projects and is experienced in Initial Coin Offering. If you want to learn more about this topic do contact us for training workshop.

4 Practical Use Cases for Marketing Automation: Here’s How It Works