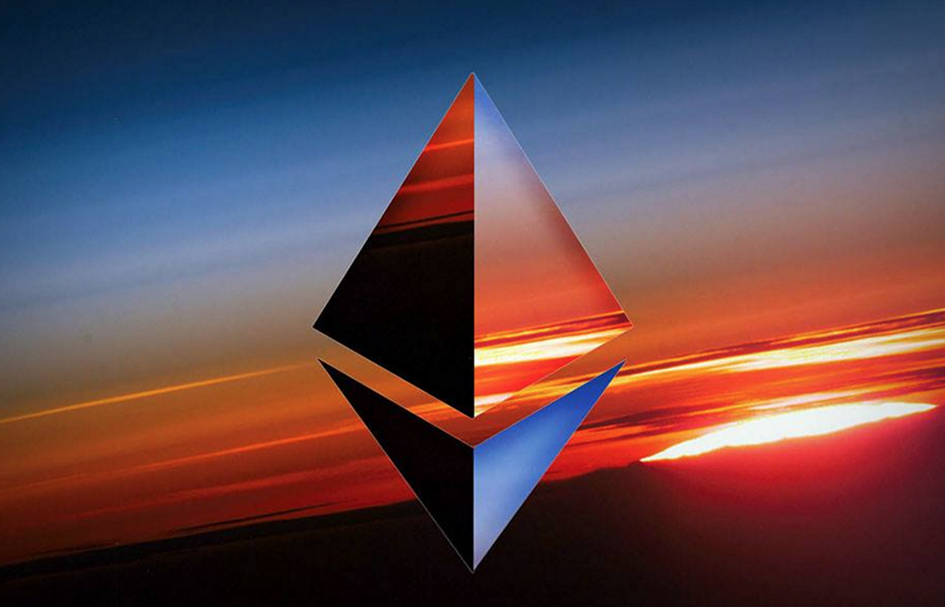 As the times have changed and the constant virtualization of everything has made life heaven on earth, adaptation is the key to survival. Thanks to this new digital world, loads of task are done in the blink of an eye, the revolutionizing ideas shared through digital platforms have aided in making this era the most technologically advanced one. A comparatively new concept known as “Digital Assets” has surfaced is yet seen as absurd by some, alongside with digitalization of everything the mainstream old world had to offer, some still believe that making transactions online is asking to be conned.

Digital assets are the next step in revolutionizing this world even further. In order to grasp the concept of blockchains, one must have a clear understanding of what digital assets are. They are a decentralized digital currency that can be earned and exchanged via the internet, they exclude the need for verification from a third party and the need for a bank to oversee the transaction, relieving one of the additional fees associated with physical currency. Worldwide use makes them highly preferable and all without the fear of having one’s account frozen. A blockchain is a software that provides a platform for the digital assets. The most widely used digital asset is a bitcoin and has all the properties of a digital asset. Blockchains are a collection of time-lapse that connect each block to the previous one, in the form of a chain.

Blockchain technology was originally designed to aid in acquiring and exchanging digital assets. It alone established a brand new type of internet. Blockchains can be made to record any transaction of value. Information on a blockchain is seen as a shared, continually reconciled database, making it easy for an individual to check the authenticity of the data available. Since digital assets are decentralized, they are free from cyber-attacks and hackers. Blockchain technology is also transparent and free from corruption.

Ethereums should not, however, be confused with bitcoins as the purpose they serve is different from one another. Ethereum is a platform that runs a programming code to create decentralized applications, while Bitcoin is itself a decentralized digital currency.

Ethereum for the digital world

Looking at the surface, it is easy to find a connection between the digital world and blockchains, Ethereum and digital assets, but in depth these concepts hold greater significance than they might lead you to believe, causing a greater impact on the internet of things.

Unlike most of the mainstream software, Ethereum does not limit its user. It allows the user to engage in an unlimited set of operations, allowing them to use the platform for developing applications. This further sheds light on how immense the digital world really is. With just the use of a simple platform, millions of decentralized applications can be created and all for different uses. As revolutionizing as it might be, bitcoin is very limited as compared to Ethereums as it is made for a two-way transaction. Being very limited and specific in its nature, another blockchain application has to be constructed to widen the usage of blockchain technology.

Decentralizing centralized services via Ethereum; Ethereum broadens the spectrum of the digital world as it can easily decentralize any program or service that was previously centralized, making it more secure and more resistant to corruptions and hackers.

Decentralized Autonomous Organizations (DAO); is completely decentralized, meaning it has no one specific leader, making it autonomous. They are run by different programming codes that have been written on Ethereum blockchains. However, the design of the code differs from the average code as it eliminates the need for people, making it decentralized.

The impact of blockchains on the digital world

Digging further, the fact that blockchains are a step forward towards a better understanding of the IoT is undeniable, blockchains are the state of the art technology that has benefited in the development of the digital world in many ways, some of them will be discussed below:

Reliability and Longevity: As stated multiple times above, blockchains are decentralized. The less the concentration, the less are the chances of an attack from any malicious programs, making blockchains highly reliable and longevity. Adding further into the perks of using digital platforms.

How to use Instagram filters to increase brand awareness