Life in Hong Kong as a NDN International Intern

It’s one thing going abroad for the first time, but coming from a third world country where I’ve lived for more than 20 years, really adds to the effect. I live in a city that’s quite close to the tribal region – a place devoid of the rule of law. Being a Pashtun, it’s even harder to break through the barriers of a culture of dogmatism and fanaticism.Basically, considering my background, doing an internship in Hong Kong was a huge step forward for me.

I have been in Hong Kong for about one week now, and the experience so far has been nothing short of amazing.To simply see the level of development in this part of the world is an outstanding experience unto itself. I was thrilled to say the least. I was especially fascinated by the extent of the organization and discipline that the people here have.

The first few days were a bit tough in terms of commuting to my workplace. My flatmate, Colin, who hails from the USA, showed me around the MTR (the train system) a few times on a Sunday. It was only after him showing me that I was able to find my way on my own. Now I love the MTR and they are actually pretty straightforward. Speaking from sheer personal experience, I believe that the MTR is the best way to get around in Hong Kong, in comparison to buses. The trains are exceptionally organized and always arrive/leave on time.

Once you get to know your way around your home, the MTR stations and which “exits” you need to take, then you’re good to go. You can always find your way to the nearest MTR then, if you get lost. MTR stations in Hong Kong have no shortage of signs in English. This is immensely helpful, especially if it’s your first time. On that note, never ever take cabs, unless you’re really lost, because they cost a LOT of cash. I, at least, try to avoid them exclusively. 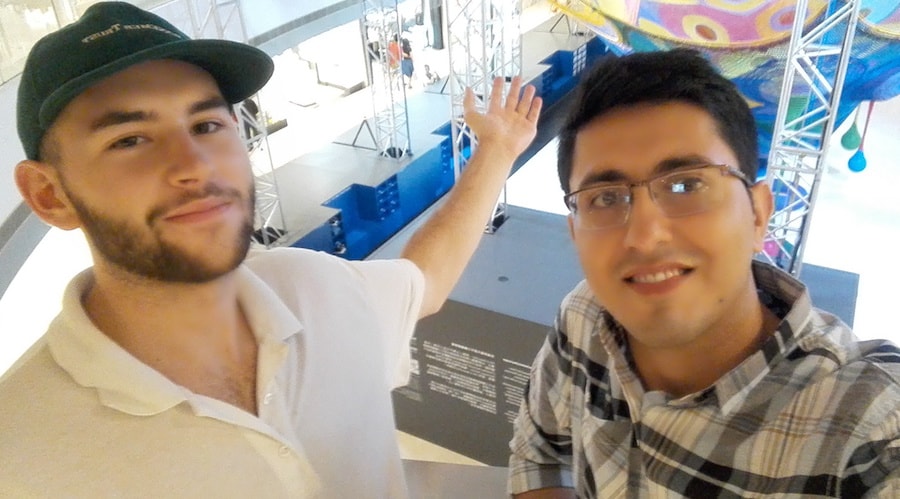 The company I’m interning at is called New Digital Noise and it specializes in Digital Marketing. New Digital Noise provides services like social media, UX/UI, online advertising, content marketing and much more to their clients. The parent company is simply called NDN, which has other branches as well, including Klarity, HotMedia, Darizi and a few others.

The company office environment is really cool and the days start at 10AM and end at 7PM. There are three other interns in the company who are closely collaborating with me on the non-technical side. One of the interns, Vanessa, is also part of The Intern Group. Our supervisor, Gerardo, comes from a business background with prior work experience in quite a few big companies, including Google. He is quite young and amazingly friendly. He works in the position of Growth Hacker. I especially admire his knowledge, enthusiasm and devotion to learning.He is doing a great job of acclimatizing me to this new city and teaching me about the cultural differences.Basically, he’s the best boss I could ever have asked for, really.

This is the company by the way: 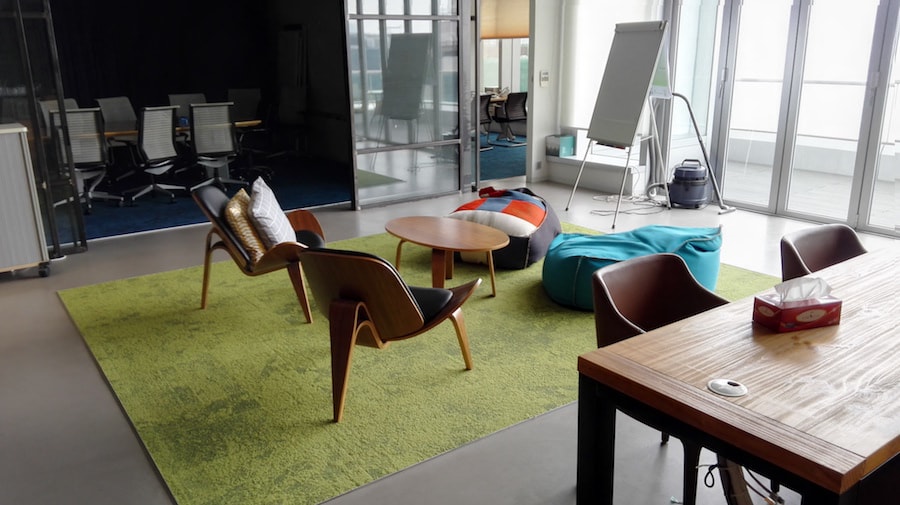 To talk about the challenges I’ve faced so far, I’ll admit that it’s a little tough communicating with people here. There is a language barrier, as many of the locals, especially the elderly, don’t speak much English. Most of the small eateries in my neighborhood (Hung Hom) have their menus all in Chinese. This is a bit tricky since 90% of the dishes are new to me, so the pictures only help to an extent. Sometimes even the Google Translate app doesn’t help, as it translates to Mandarin by default and the language spoken here is Cantonese. Even so, you can still find lot of people with a good level of English in Hong Kong. Despite the language barrier, everybody is really friendly and eager to help you out as much they can.

Last week on the 15th September, it was the Mid-Autumn Festival. I was so excited to see the dragon things (I honestly had no idea what they’d be like). So far, I’ve only been to LKF, and the experience was great. You can find lots of foreigners there, and I would definitely recommend that everyone should visit it once. One other place I’ve been to is the IFC (International Finance Center) mall. TIG will probably be arranging a couple of trips soon. So, fingers crossed!

In conclusion, I would like to say that I’m really fortunate to have got such a wonderful opportunity, to experience a country as developed as Hong Kong. I’m thoroughly grateful. It’s sort of a breakthrough for me in the sense that I would never have experienced or learned the things which have helped me grow immensely personality-wise, had I not come to this city. So for this, thank you TIG.

Hassan is the TIG 2016 scholarship winner in Hong Kong. He is a student of Computer Science from Pakistan, currently in his last year of his Bachelor’s degree. He has a huge passion for programming, which he’s been doing since he was 12. He occasionally works as a freelancer and has built websites for clients all over the world. He loves to learn the latest cool technologies in the webosphere. His current objective is to learn Laravel, AngularJS and Python. Hassan is deeply interested in the study of anthropology, social psychology, history of civilizations, and to a lesser extent, philosophy. He loves watching movies, and is enamored with Asian cinema, especially Korean. He has so far watched a dozen of Korean dramas, a fact which consequently enticed him to learn the Korean language. Hassan’s name written in Hangul is 핫산 아흐마드 🙂 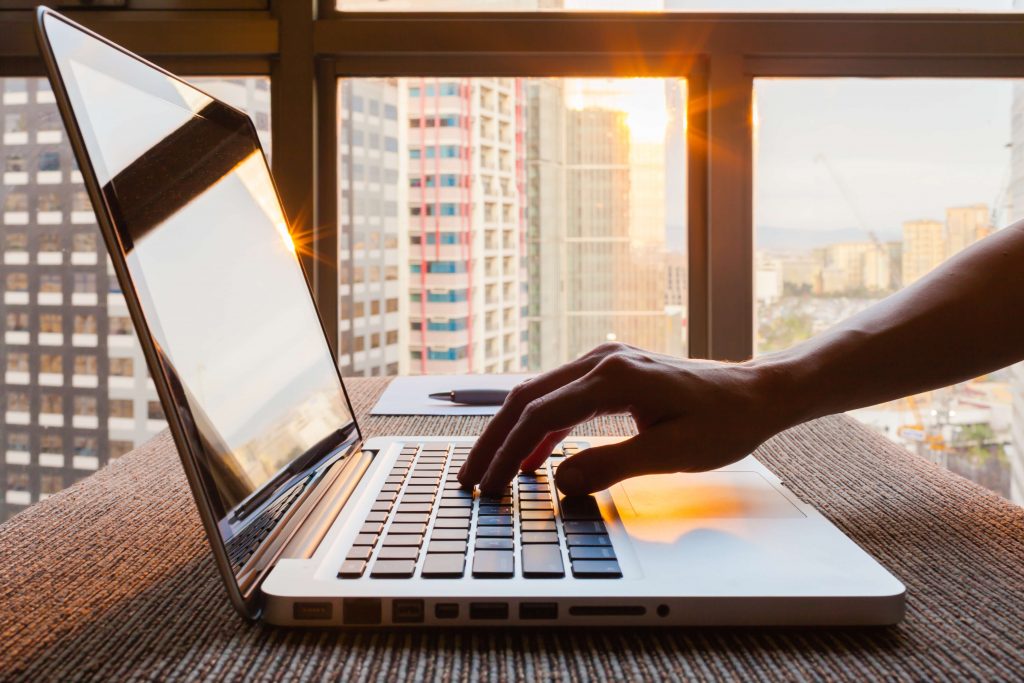 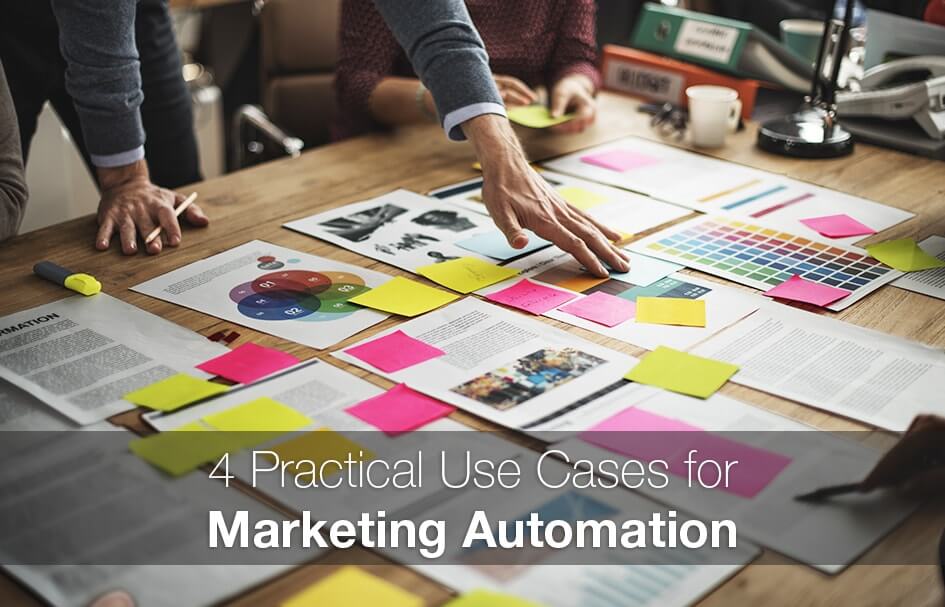 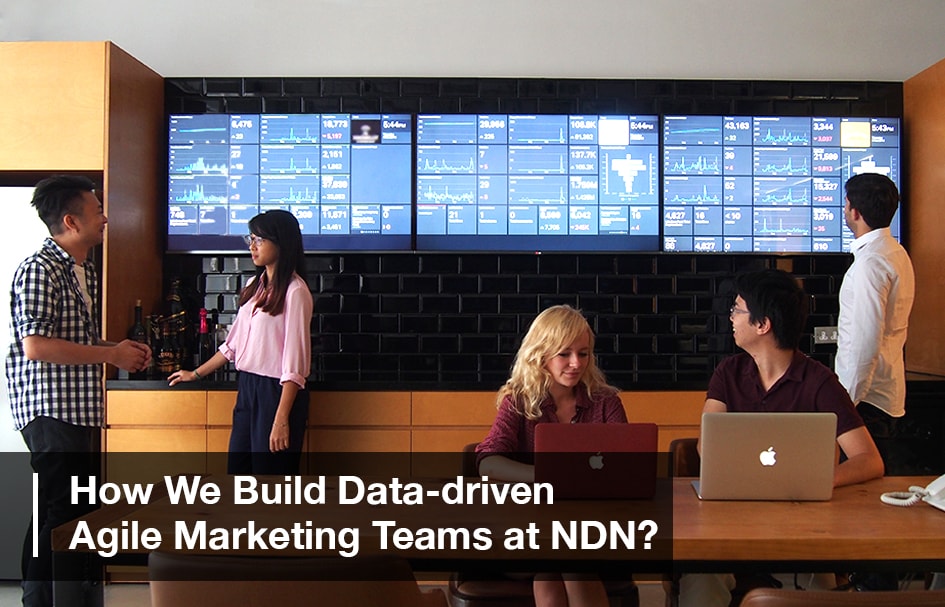 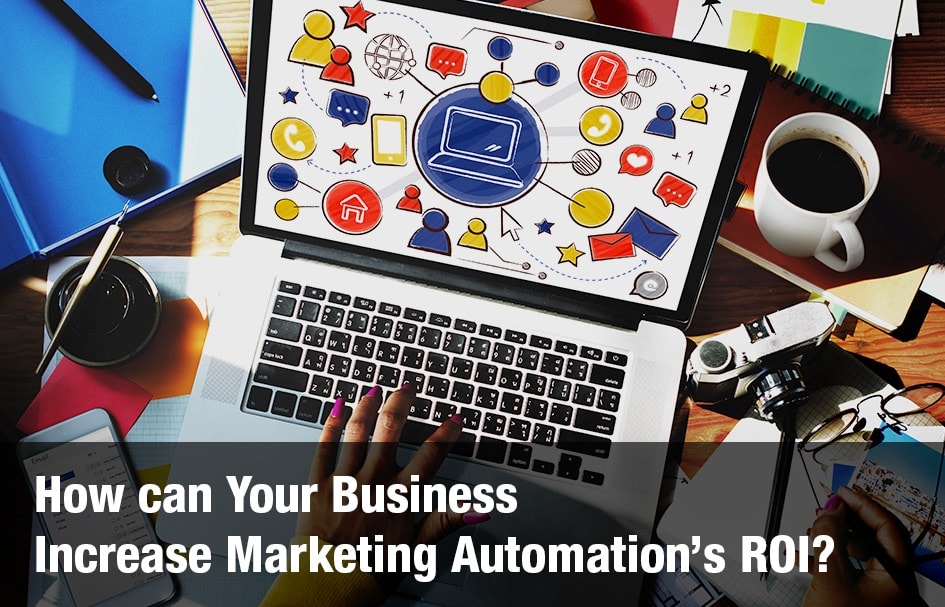