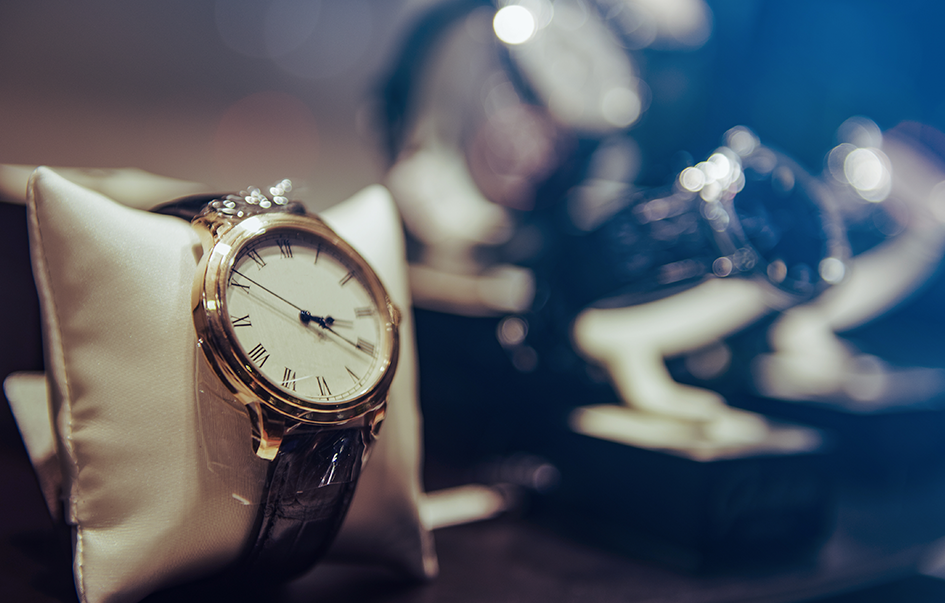 With its recent reforms, Weibo is becoming more versatile in adapting to a myriad of digital marketing campaigns for luxury brands. Luxury brands accounts are key players leveraging their exposure on the popular platform, with a total of 55.67 million fans and 13.6 billion feeds created as of October, 2017. Here is why Weibo is an ideal promotional platform for luxury brands.

Influencers and tools that could fuel fan economy are readily available on Weibo, which many luxury brands are desperate to construct. While celebrities in the traditional sense maintain mass appeal, digital influencers, or KOLS, have built their followings by carefully curating content through much closer interaction with their fan base. The latter is key to better understand the interests and preferences of Chinese consumers. Weibo is hence an ideal channel for luxury brands to collect consumer feedback and introduce incentives to boost sales.

Weibo is considered an open platform for information sharing in the Chinese market, especially when it comes to raising public awareness in a short time. Known as a major promotion platform that contributes to higher interaction rates, statistics showed that around 53.5% of information about luxury brands are received on Weibo, in which younger women are found to be more receptive to advertisements and engagement activities from KOLs.

Weibo campaigns have proven their ability to yield great Return on Investment. According to a report by Bain, Chinese women’s most desired luxury label Chanel attributes its successful annual performance on a smart Weibo content strategy with a strong focus on its fragrances and brand culture. Gucci, which boosted their Weibo content strategy to raise brand awareness in China, yielded strong increase in sales for the first quarters of 2013, and a positive forecast for the year 2014.

Optimistic forecasts predict that in 2019, the mobile ad market will reach RMB 500 billion in scale, with Weibo as the key player. Let us know if you need help to rethink your digital marketing strategy in order to direct to the right audience.

How RFID Technology is Applied in Banks and Financial Institutions